Skip to content
You are here:Home|Posts|Hotel Adele: a hotel, a family|Albergo Adele in the 90ies

Albergo Adele in the 90ies

Albergo Adele and Bormio in the magic nineties 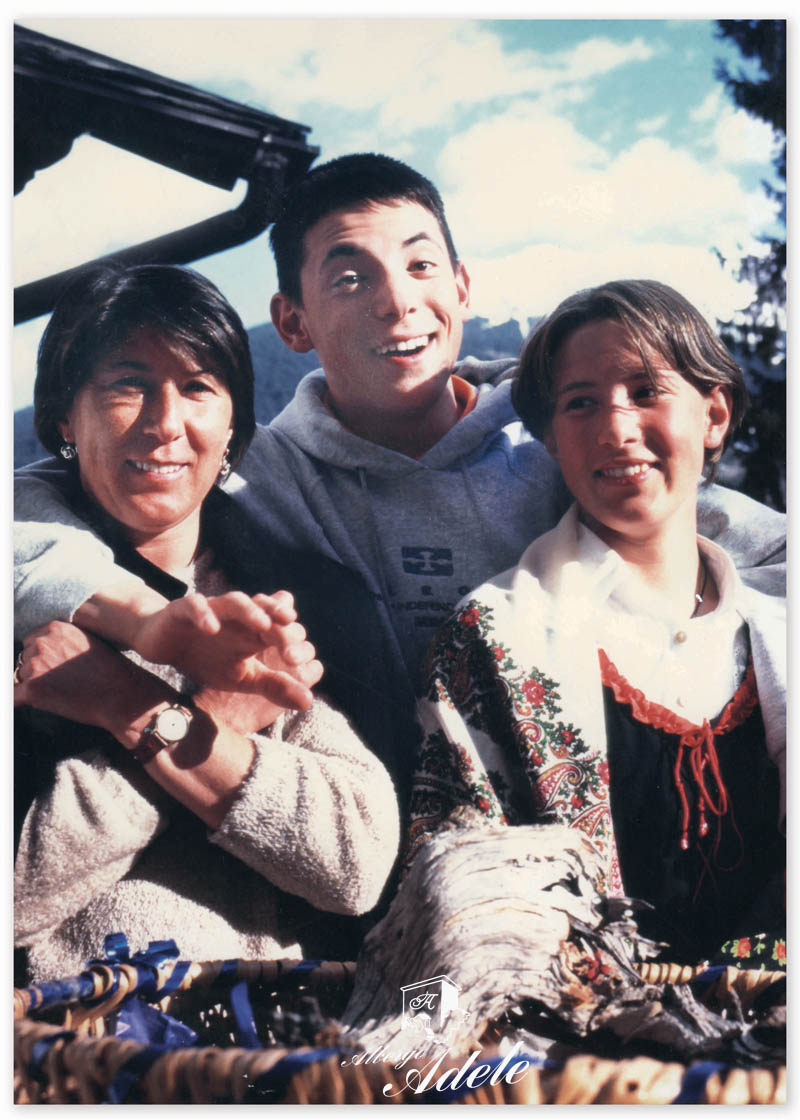 The considerations and questions mentioned above are still sound today and left without a definite answer. In Italy and in Lombardy the 1990s are marked by a substantial well-being which, among other things, increased building expansion in Bormio. The “brickworks”, although driven by a tourist need, became the main economic resource of the area. Urbanization greatly reduced the green belt in the southern and in western part of the village; the construction of holiday homes, uninhabited for long periods, despite the lack of building area for new constructions, did not seem to know any setback. In economic terms, the cost per square meter for apartments was comparable to the one of best residential areas in big cities. The younger people of Bormio, who chose an employment in construction companies, found great difficulties in buying a home in their village. The building surge employed most of the residents with the consequent professional impoverishment of the receptive tourism sector and it was necessary to resort to workforce coming from other Italian and European regions.

These are positive years for Albergo Adele. The tourist seasons were followed by small major renovations that uninterruptedly took place over the years with a particular focus on the saving of water and energy, a practice not yet fashionable and topical. These works saw their climax in the early 2000s, with the heath insulation of the outer walls, except the south side, in different stages, the replacement of the heating system and the installation of 40 square meters of solar panels for the production of hot water.

In this decade, the bond with the loyal customers was strengthen, this made Bormio, especially in the summer months, their second home. For Francesca, Stefano and Cinzia, the guests are like family members who come back every year and with whom the children grow and learn. There was a strong homely atmosphere and when Giovanni passed away due to a serious car accident in July 1997, customers shaken as much as the family and employees, helped, with their warm embrace and support, Luisa and the family to face the sad event in the middle of the tourist season. In those days many of them came to Bormio to bring their sympathy, leaving indelible memories. The 1990s saw the re-launch of the Bagni Vecchi purchased by the Quadrio Curzio family. The restoration of the ancient building and the construction of the new famous panoramic  pool gave way to a new era for the whole spa services of the upper valley.

Read the next page