Skip to content
You are here:Home|Posts|Hotel Adele: a hotel, a family|Genesis of a beautiful story – The 50ies – first part

Genesis of a beautiful story – The 50ies – first part

Genesis of a beautiful story

On January 28, 1949, Adele and Fortunato got married. In 1951 the first daughter Silvana (Cochi), was born. She was soon put under the care of her maternal grandmother because her father, after having worked at the Posta hotel in Bormio and at the Stelvio hotel in Tirano, decided, together with Adele, to return to Ascona, Switzerland. Fortunato, after a long period of sacrifices to learn the trade, was ready to work in the best hotel kitchens of the time; uncles and brothers, already emigrated to France and California, invited him and his family to join them, with the promise of fortune, success and well-being. Adele and her husband worked hard and in the second half of the 1950s, while a new experience on big cruise ships was offered to them, arose the chance of buying a small guesthouse in Bormio, thanks to the help and advice of the father of Adele. The choice, of course, was not easy. 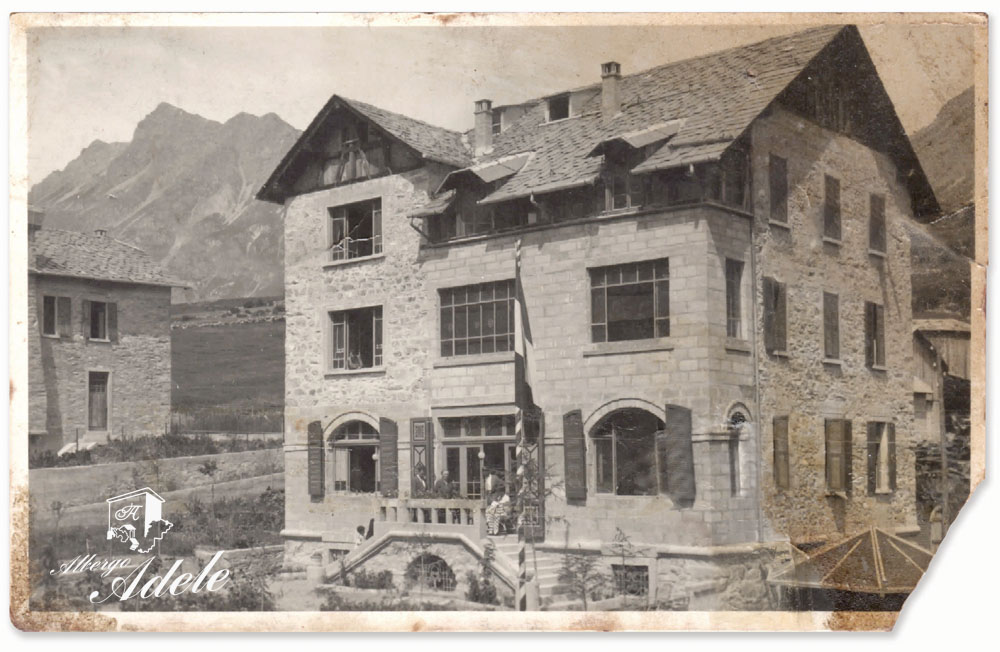 The guesthouse for sale, near the maternal house, had the name of Pensione Villa Ida. The premises, built between 1922 and 1923, were purchased in 1925 by the Bona family from Sondrio. Villa Ida, modern and well-fitted, got the licence of “guesthouse” on July 15, 1927. In 1946 it passed to Dante Zappa and Adele Pedranzini, masters of hospitality and established professionals, who were also back from a long apprenticeship far from home.

In those years, the business could only be done in summer since only the ground floor was fitted with shutters and, in the long winter season, windows without any barrier did not allow an adequate heating of the rooms and the whole building.

It should also be proudly pointed out that Dante Zappa, in an enlightened way, started since 1950 his first training courses for hotel staff within his boarding house: kitchen and dining room staff. Soon the structure became inadequate to accommodate the growing number of students attending the courses and, for this reason, Dante decided to move to another location. 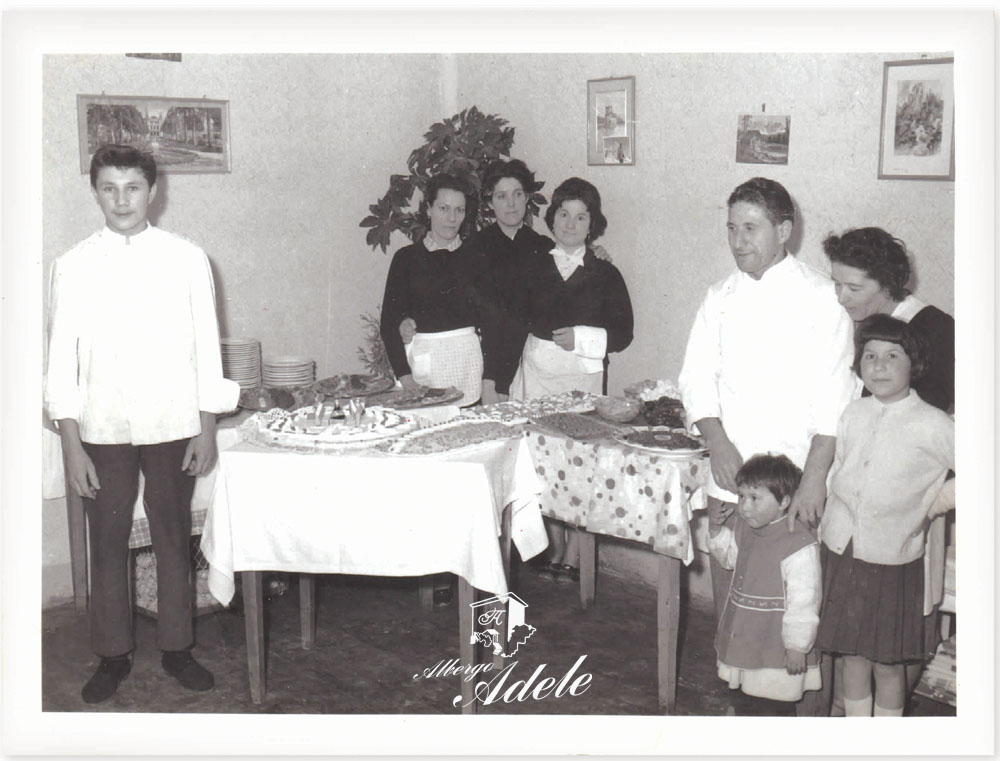 It was in 1957 when Fortunato and Adele Mevio decided to buy the building and started their business as hoteliers. So began the beautiful story of the “Pensione Adele” in which Adele and Fortunato put all their resources, all their passion, their acquired skills and their inevitable dreams.

On May 14, 1958, Luisa (Nini), the second child of Adele and Fortunato was born. She has been the first in the family to have spent the whole life within the walls of the Albergo Adele.

BORMIO in the ’50ies

While the population rises after the effects of the war, a new tourist experience emerged in Bormio and, as in the rest of Italy, the country begins to feel the economic boom that would have exploded shortly thereafter. 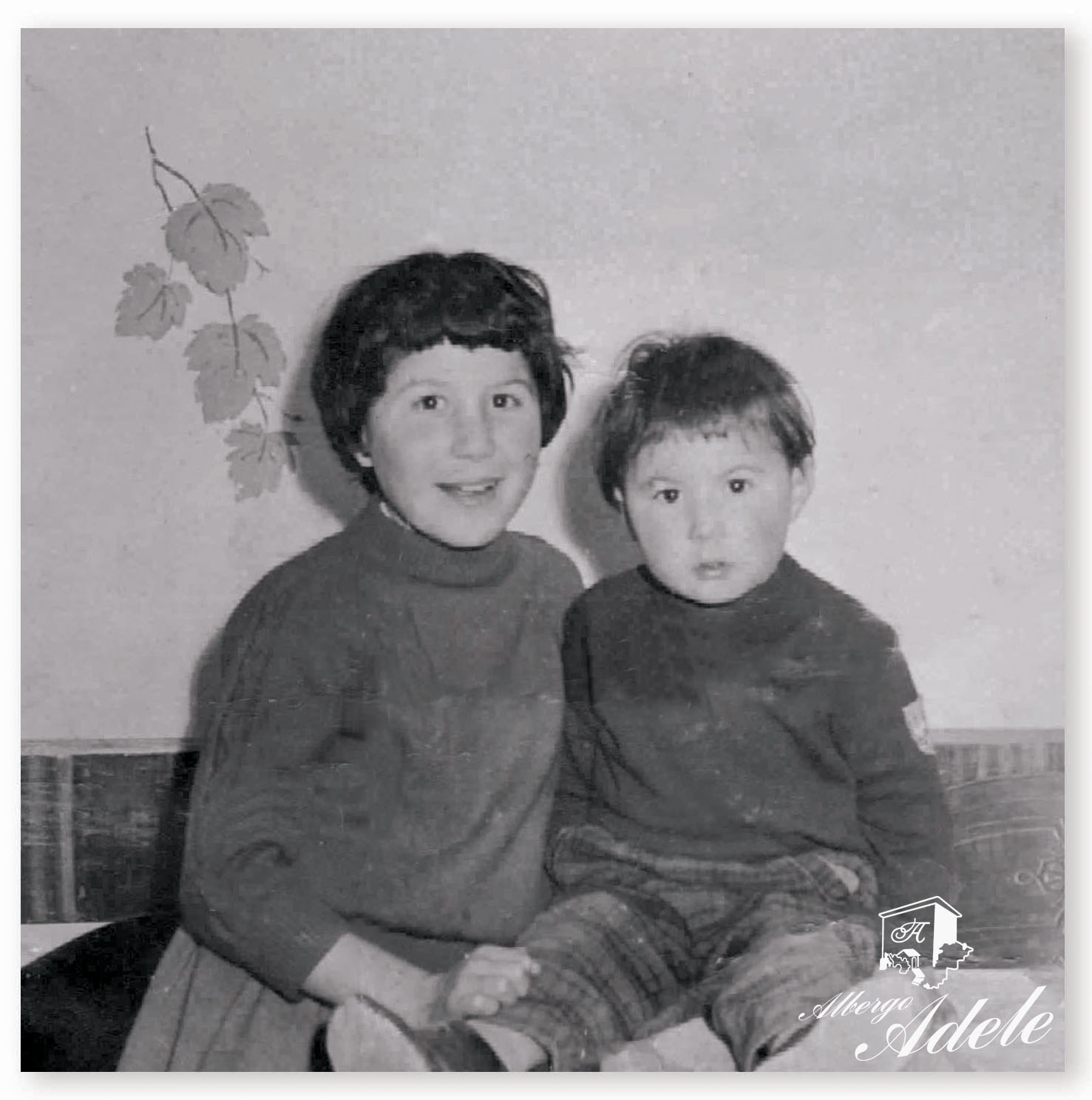 In 1957, the provincial statistical office noted the arrival in Bormio of 10372 tourists for a total of 58610 presences. The country already boasted 38 accommodation facilities, for a total of 651 rooms, 1116 beds and 112 private bathrooms. (source Comunità Montana Alta Valtellina and Statistical Data Office of the Province of Sondrio) Pensione Villa Adele, in 1960, has 14 rooms for respective 22 beds. It is supplied with hot and cold running water and a garage, but there are still no private bathrooms in the rooms.

In the same year Bormio, in addition to the thermal offer of the Bagni Vecchi (millenary cave), the Grand Hotel Bagni Nuovi (‘800) and Bormio Terme (1920) with its swimming pool with thermal current water, offered its guests and residents (about 3000) hotels and guesthouses of every category, almost 30 kilometers of ski slopes served by chair-lifts and ski-lifts (the first ski lifts in Bormio dated back to 1947) and a ski school. As far as skiing is concerned, summer activities are also practiced on the Stelvio Pass and at the Capanna G. Casati and A. Guasti on the Cevedale. In addition, there was a modern Post and Telegraphic Office, a STIPEL Telephone Station, service stations, car rentals, “rational pumps for all types of fuel”, public bathrooms, thermal baths, cinemas, theaters, bars, pastry shops, tea rooms, dancing halls tennis courts, minigolf courses and ice-skating rinks. 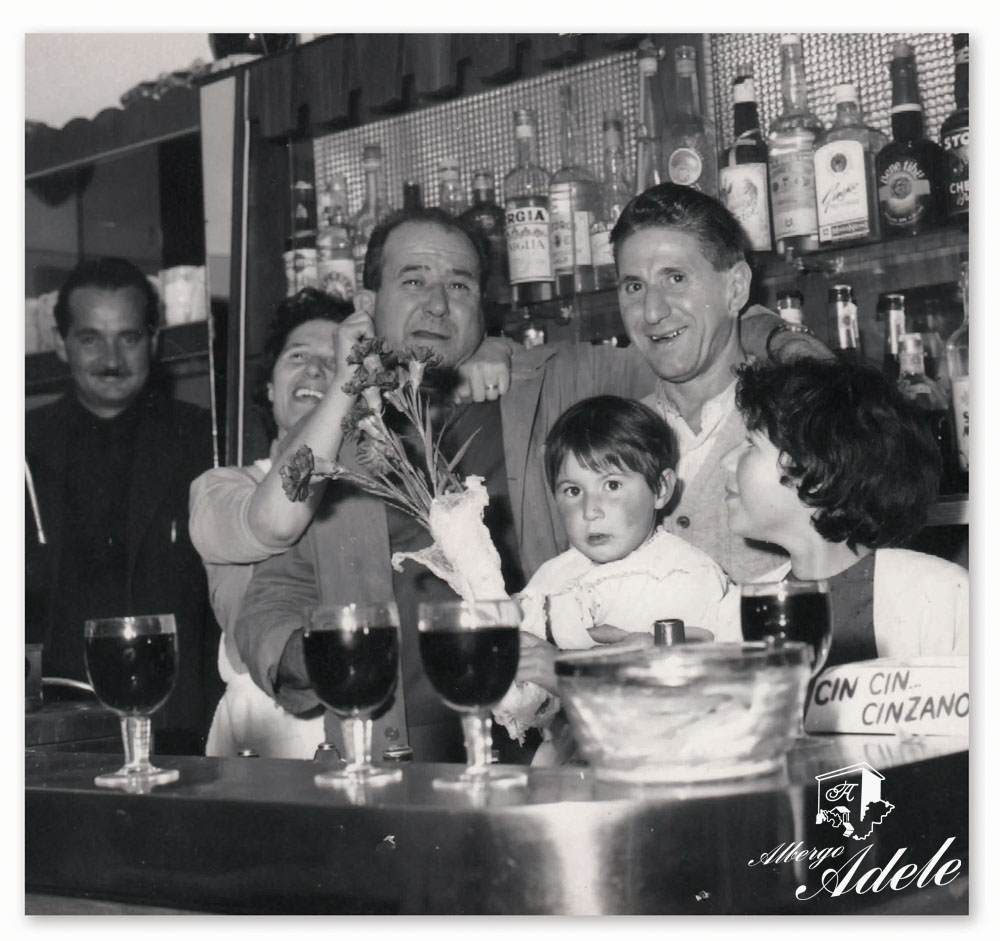