Skip to content
You are here:Home|Posts|Hotel Adele: a hotel, a family|Adele and Fortunato, the founders of Albergo Adele Bormio

Adele and Fortunato, the founders of Albergo Adele Bormio

Characteristics of the name:
the bearer of the name ADELE has a character capable of giving happiness to those close to her, she is generous, helpful to the neighbors and always ready to assist the weakest. Name of Germanic origin boasts noble origins. Never like in this case the quote “nomen omen”, the name is an omen, is more appropriate. Some traits are perfectly verifiable in the protagonist of the story we want to tell to the many who have not been lucky enough to know her and to those who, on the contrary, have long benefited from her closeness. 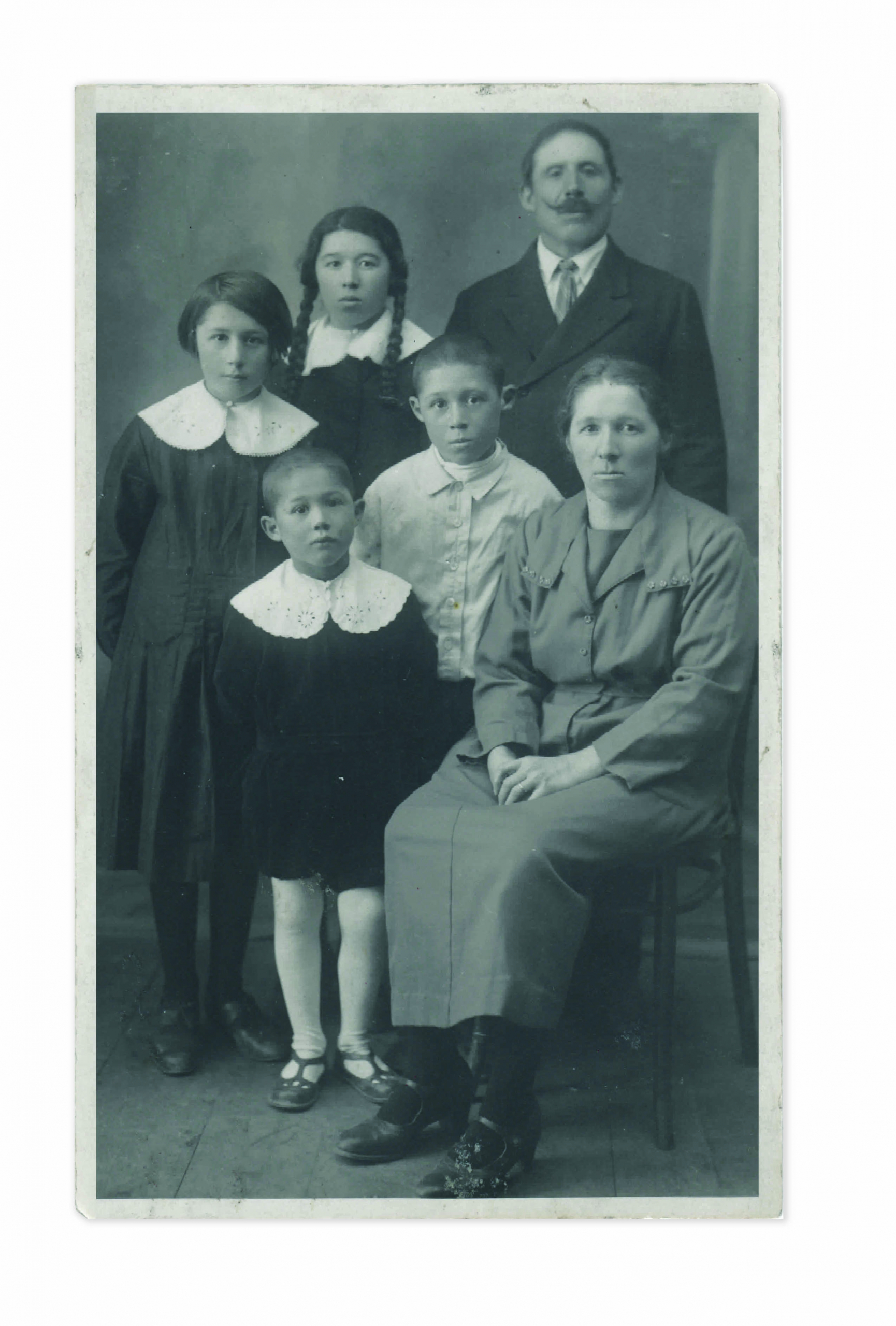 Adele was born on December 29, 1920 at the Magatei, a tiny hamlet of Piatta di Valdisotto. With her parents, her sister Mariuccia and the brothers Giulio and Attilio, in the early 30s, she moved to Bormio where she attended a technical school for girls where she qualified in 1938
In those years all had to share the support of the family and Adele, while learning to work as seamstress, also did seasonal jobs at the V ° Alpini hut where, in those days, the supplies were carried on mules.
With the qualification of seamstress, she also found a job in the Canton of St. Gallen, Switzerland, in a lace factory. Later she was employed in the renowned hotels of Ascona, on Lake Maggiore in Switzerland, where she was able to meet the man who would become her husband after the war. 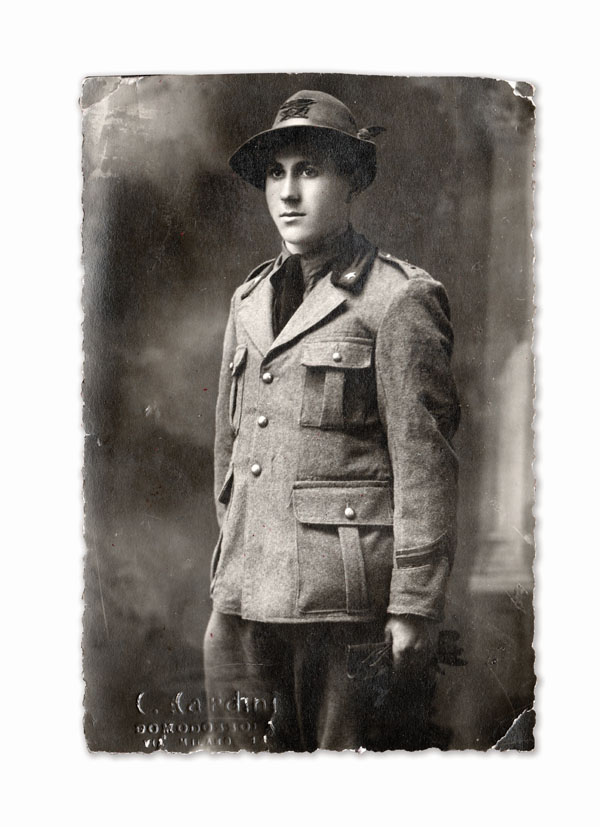 Fortunato was born on 4 April 1912, the second of four brothers and sisters, son of a shoemaker from Valdisotto who moved to Graglio di Veddasca, a hamlet of Maccagno, on Lake Maggiore, at the beginning of the twentieth century. As a teenager, he worked in the Verbano coast hotels and later in the most renowned hotels in Italy and Switzerland. He got the call up card for the national service and was enrolled in the IV Alpini, Intra Battalion. In the Army, at the mercy of the fate, he took part to the Albanian campaign. After the armistice he followed the destiny of most Italian soldiers and was interned in work camps in Germany as prisoner of war. At the end of the conflict, although tried in body and spirit, he was, fortunately, able to return to his “baita”. 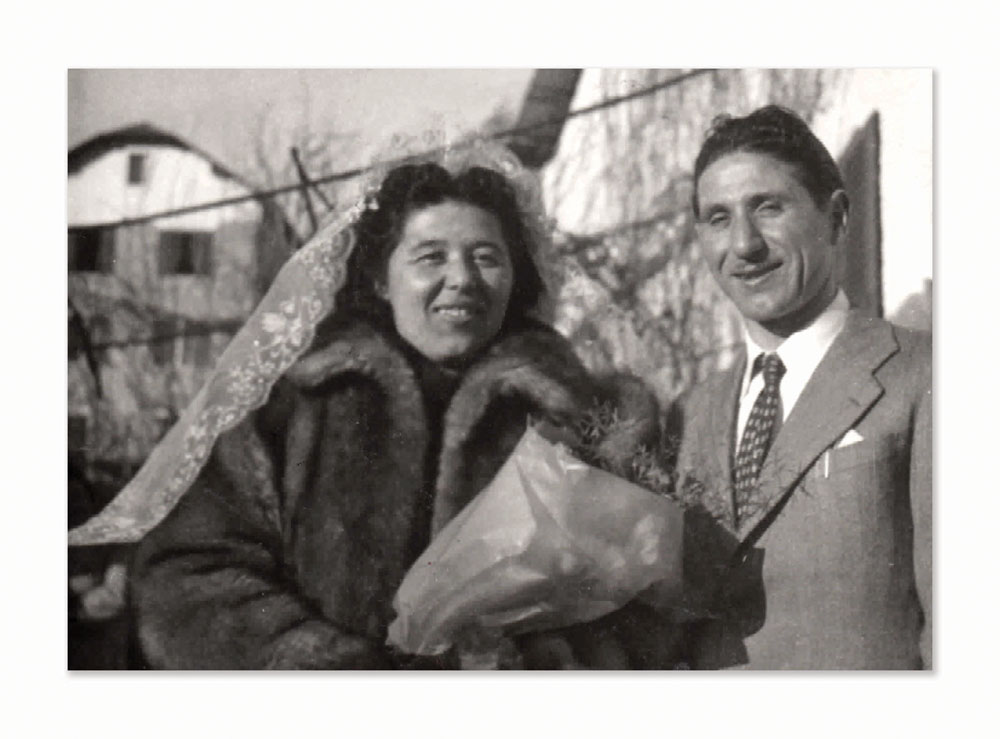